Director Rik Cordero shot this documentary-style footage for use in national broadcast spots and extended web series (available at http://www.marines.com/whereimfrom) for the USMC which began airing yesterday.  The website features an interactive map that allows users to search by zip code and watch extended interview footage of real life marines based on where they are originally from.  Cordero also recently shot the Spike Lee-narrated basketball documentary, “The World is Watching,” for Nike which will premiere at Tribeca Film Festival this spring.

The “Where I’m From” campaign follows the journey of Detriot-native Captain John Williams back to his hometown as he retraces his progression from maintaining a comfortable position at financial planning giant AXA Equitable to choosing a path with a greater challenge and joining the Marines.  Director Rik Cordero was careful to ensure that the footage for the spots was as authentic as possible.  He notes, “My style is really about stripping away the bells and whistles and amenities and getting down to the core of humanity and artistry.  And to me that’s what truly inspires people.  It’s all about honesty and being in the moment.”  Since Williams is not a trained actor, Cordero focused on connecting with him on a level of friendship, rather than overwhelming him with a barrage of over-drafted questions.

The spot can be seen here HERE.

You can always go home. 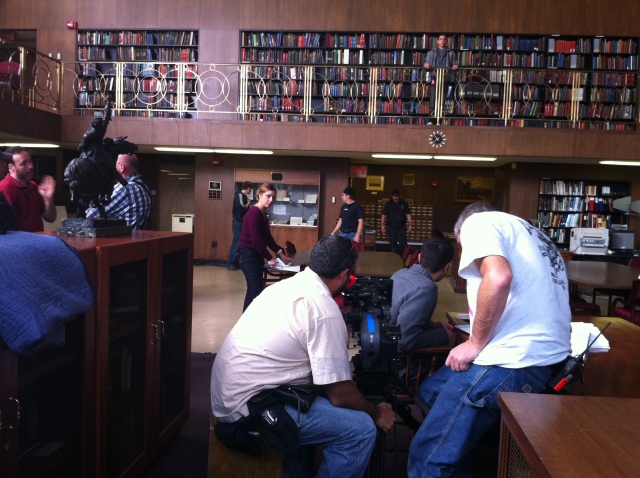 If these books could speak… 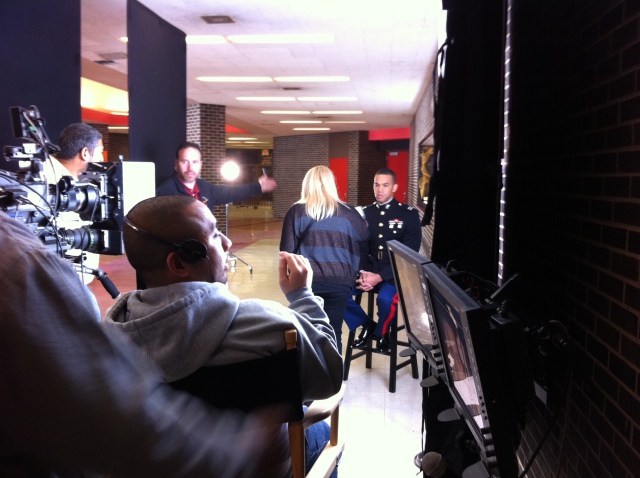 Everyone is thankful when mom cooks dinner.

Robot Films provides a creative portal for brands aiming to connect with wide audiences through youth culture. Founded by award winning director Chris Robinson in 1999, the company has become a leader in marketing through entertainment and sports, producing iconic music videos, commercials, features and product placement. Today Robot stands as a well-connected commercial collaborative with a distinct point of view, gleaned from deep roots in the music industry and sports figure access. Just ask artists such as Rhianna, Lady Gaga, Usher, Nas, Kanye West and 50 cent, and sports figures such as Derrick Rose and Rajon Rondo – the visionary work coming out of Robot is anything but mechanical.
View all posts by Robot Films →
This entry was posted in Uncategorized and tagged Captain John Williams, Detroit, Nike, Rik Cordero, Robot Films, The World is Watching, Tribeca, United State Marine Corps, Where i'm From. Bookmark the permalink.